Dos and Don’ts of Email Marketing 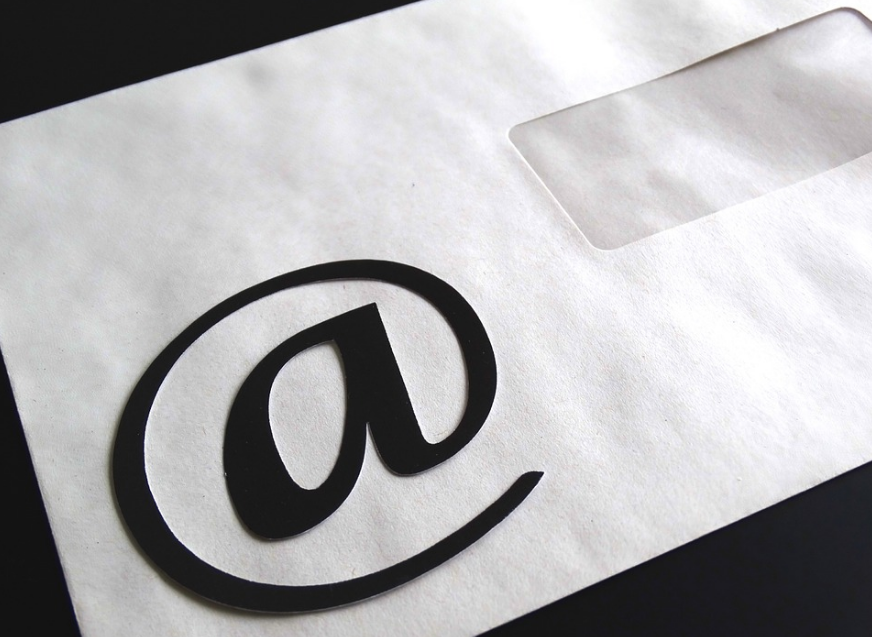 If you had an email marketing campaign in 1998, chances are your had somewhere between an 80-90% open rate. Today you would be considered OUTSTANDING if your rate was one-third that. Times have changed and it’s not that your emails are worse than before. The problem is that people get more emails than ever and most are extremely tired of it.

According to textrequest.com, the average email user receives 88 emails per day. That’s a bunch! So, just the numbers alone means that email marketing is not easy. In fact, being successful depends on a plethora of skills, your audience, and creativity. The reasons people will or won’t open an email are varied.  Whatever the reason, it’s the same reason you DO or DON’T open MY emails.

So, for both of us, here are 5 Do’s and Don’ts for email marketing:

1. DON’T send whatever to whomever. Random emails to random folks get random results (at best). Like you, I  get a bunch of emails from a bunch of companies that we never wanted. Don’t be one of those.
DO build your database/audience. Know who you’re trying to reach and what they value and/or consider relevant.

2. DON’T send from a donotreply address. Talk about a turn off on the recipient end. I immediately know two things: I cannot respond to you and I’m one of a bazillion people receiving this gem (by the way, I know that already, but this seals the deal).
DO send from a recognizable source. Gmail, Ymail, your company email, and others help me be comfortable opening your email.

3. DON’T use boring subject lines followed by boring content. If the idea is to capture my attention, basically try to understand what I want/need and give it to me.
DO use a captivating subject line. The subject line should entice me to open the email. Once opened I should find the content to be useful to me within the confines of our relationship.

4. DON’T send at the wrong time. There are countless studies citing the best days of the week and times to send email. Read one.
DO use the research. Most studies will report that the best days are Tuesday, Wednesday and Thursday. Many also say that the best times are 8am, 12 pm, 4pm, 8 pm (sending to multiple time zones complicates things).

5. DON’T ignore mobile. Currently there are over 2 million mobile devices optimizing email, as opposed to only 1.7 billion lap/desktops. That means something. Because of that…..
DO know that mobile is where everything is going. In 2011, 8% of emails were opened on mobile devices. Today that number is 53%. That number is only going to go UP! Make sure your email is optimized for mobile viewing.

Questions or comments? Reach out at richteaches@gmail.com.