Doers and Watchers and Why “Unfriend” is a Good Option 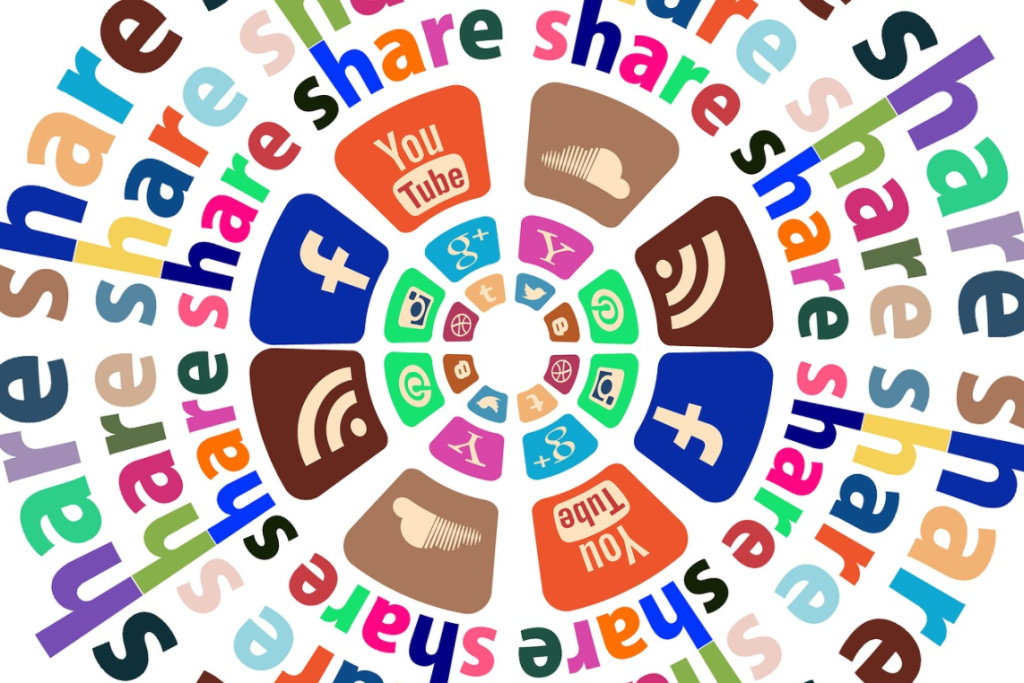 Life is so much better and I am so much happier when I don’t read your opinions.

Long story, short: I’m no longer interested in most people’s opinions (not sure how much I cared before) and am definitely done reading them in social media. I may, if I can muster up the time, go on an unfriend binge. Why you ask? Two reasons: 1) most of what is disguised as “opinion” is nothing more than unsubstantiated, uninformed, complaining and/or whining. It’s victim mentality. While many believe that the two most dangerous diseases in our country are coronary artery and strokes (cite: Healthline 2016), the reality is that the two most dangerous diseases are actually the victim diseases: “look what you did to me,” “look what you made me do.” and 2) I’m pretty busy and DOING doesn’t  allow time for complaining or whining or reading other people’s complaining or whining.

For many, social media has become a place to vent. And again, don’t get me wrong, you are more than entitled to vent (me too, like right now for example), I just no longer agree to participate. My Facebook friends list is, by the way, MY Facebook friends list. Having said that, I realize that venting can be healthy, venting can be good. When venting, however, is aimed at others (who usually have nothing to do with the issue) it can become unproductive, childish and just plain mean.

Sports, politics, religion, all seem to be ripe places where folks vent their opinions.

When my Detroit Lions lost their playoff game, there was very little venting in the locker room. Their fans, however, couldn’t stop. Hillary Clinton took losing stoically with poise and grace, her supporters can’t. And while deeply religious people don’t bash those who don’t believe what they believe, the fringe “believers” can’t keep their mouths shut. The difference is simple. It is the difference between athletes and spectators. It’s the difference between DOING and watching.

So here is where I leave you with the words of Dr. George Sheehan, 1970’s running guru, who wrote about spectators, social media opinions and venting nine years before Mark Zuckerberg was born in his book Dr. Sheehan On Running (1975).

I’d write more, but I need to go DO some things….

“The seated spectator is not a thinker, he is a knower. Unlike the athlete who is still seeking his own experience, who leaves himself open to truth, the spectator has closed the ring. His thinking has become rigid knowing. He has enclosed himself in bias and partisanship and prejudice. He has ceased to grow.

“And it is growth he needs most to handle the emotions thrust upon him, emotions he cannot act out in any satisfactory way. He is , you see, an incurable distance from the athlete and participation in the effort is the athlete’s release, the athlete’s catharsis. He is watching people who have everything he wants and cannot get. They are having all the fun: the fun of playing, the fun of winning, even the fun of losing. They are having the physical exhaustion which is the quickest way to fraternity and equality, the exhaustion which permits you to be not only a good winner but a good loser.

“Because the spectator cannot experience what the athlete is experiencing, the fan is seldom a good loser. The emphasis on winning is therefore much more of a problem for the spectator than the athlete. The losing fan, filled with emotions which have no healthy outlet, is likely to take it out on his neighbor, the nearest inanimate object, the umpires, the stadium or the game itself. It is easier to dry out a drunk, take someone off hard drugs or watch a three-pack-a-day smoker go cold turkey than live with a fan during a long losing streak.

“Should a spectator pass all these physical and mental and emotional tests, he still has another supreme challenge to his integrity. He is part of a crowd, part of a mob. He is with those the coach in The Games called, “The nothingmen, those oafs in the stands filling their bellies.” And when someone is in a crowd, out go his individual standards of conduct and morality. He acts in concert with his fellow spectators and descends two or three rungs on the evolutionary ladder. He slips backward down the development tree.

“From the moment you become a spectator, everything is downhill.” – George Sheehan