The Tip Is the Part That Hurts: Four Tips to Not T.I.P. 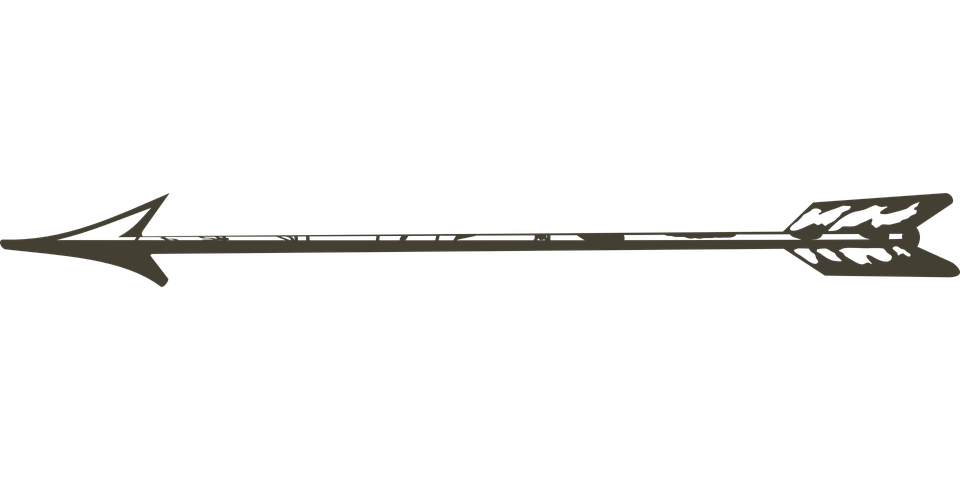 Ever been shot with an arrow? I imagine it could hurt. Could hurt? You ask. Well, yeah, it could hurt if the point of the arrow made the impact. An arrow hitting me with its side or the feathers might not hurt at all. You see, it’s not so much the arrow that causes the pain, it’s the tip. Our ancient brethren knew this when they fashioned weapons for hunting. Little game succumbed to a slap with the side of the spear. Even toy manufacturers were smart enough to place the flat, rubber thingy on the tip of the arrow to avoid injuries (and lawsuits). After all, the tip is the part that hurts.

In negotiating, it’s the tip that hurts as well. In this case we’re talking about the acronym: T.I.P. – Taking It Personally.

Many a great line for use in our professional and personal lives has its root in one of the Godfather movies: “Make him an offer he can’t refuse;” “Leave the gun, take the cannoli;” and today’s topic, “It’s business, It’s not personal.”

When negotiating anything from a big financial deal for a client, to the keys to the car with a teenager, emotions happen. Unavoidable. Attacks may be made, lies and/or accusations levied, seemingly immovable objects may be placed in your path. The best action: Don’t Take It Personally. The T.I.P. is the part that hurts.

What follows is 4 Steps or “Tips” to not T.I.P. Perhaps some good advice for your next negotiation.

1. Don’t React. As previously mentioned, in the heat of a negotiation, things get said. The first way to not Take It Personally is to STOP. Pause and avoid your first reaction. You may be tempted to strike back (I’ll show them who’s the boss), give in (they’re right and I’m wrong so I might as well give in, plus it will get them off my back) or break off (I’m out of here, I don’t need to be treated like this). While any of these reactions may be true in your perspective, at that moment, none further the negotiation. The goal of negotiation is joint problem solving that creates a solution that meets the interests of both/all parties. You will not achieve that goal if you spontaneously react in the heat of the moment.

2. Take Inventory. While in this state of pause, take physiological, mental and emotional inventory. Are you Taking It Personally? How do you feel? Has this person hit one of your hot buttons? If so, which one and which reaction mentioned in #1 are you pausing to avoid? When it comes to your hot buttons William Ury, negotiating guru said, “Recognizing them allows you to control your natural reaction.” In control, there is strength.

3. Create Objectivity. If you don’t react, don’t Take It Personally, you release your ability to take a few steps back to evaluate and be objective. Abraham Maslow said, “Distance not only gives nostalgia, but perspective, and maybe objectivity.” While nostalgia may not be a worthy goal in negotiation, perspective and objectivity are two very worthwhile traits. During the pause, turning to objectivity will enable you the opportunity to clarify your interests in the negotiation. What do you really want? Are you gaining anything by negotiating at all? You cannot be objective if you allowed the discussion to get personal. At this point, you are also in a place where you may begin exploring the motivation/interests of the other person. Fisher, Ury and Patton, in their epic book, “Getting to Yes,” made it clear that good negotiators focus on motivation, not position. The other person has made their position somewhat clear. Objectivity will help you on the path to uncovering the motivation behind that position. You cannot control the other person and what they think, feel or do, but awareness and objectivity go a long way to better understanding and an appropriate response.

4. Be Professional. By not Taking It Personally, you set the tone for a professional, problem solving approach to the negotiation. Sure, you could yell back and forth, we could threaten, cajole, plead. In the end, it is most effective to be above (or maybe beyond) those tactics and lean toward a more professional demeanor. Remember, the person you’re negotiating with today might be back tomorrow and the next day and the next day.

There it is, the TIP of the arrow, the part that hurts: Taking It Personally. You know when it’s happening, now you know why you shouldn’t go there and have some tools to refocus those feelings.