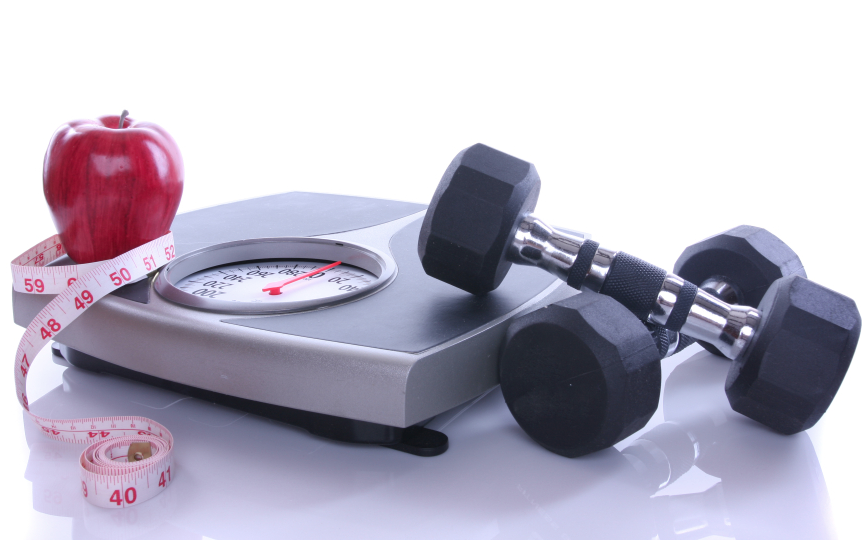 It is SO good to be logging some miles. This week I will end up around 45 after a couple of weeks in the 30’s. Hamstring issue, while not completely vanished, very much a non-factor. It’s also nice to be finally losing some pounds. Sunday (two more days) will be five weeks on the 21 Day Fix and with two days to go I have lost 16 pounds. Pretty psyched but a long way to go. My goal is that by my birthday on November 6, I will have lost 58 pounds and be sub-170 for the first time since 1984 (had a curly perm then too – probably won’t revisit that). Not an easy goal, but the best ones usually are not.

The miles and the excitement have me pondering some racing both this and next year. I’m thinking a few half marathons in August, September and October before tacking a rematch with the Savannah Marathon. All tentative, of course, but pretty jazzed. Next year, bigger challenges.

On a separate topic, I have discovered Talk Ultra. TU is a podcast from Ian Corless with the best Ultra Marathoners and mountain runners in the world. My last listen was to Kilian Jornet and Marco De Gasperi. Very enlightening and makes me want to head to the hills this summer. Definitely a few 14ers in the plan. Putting two things together: weigh less, climb better!