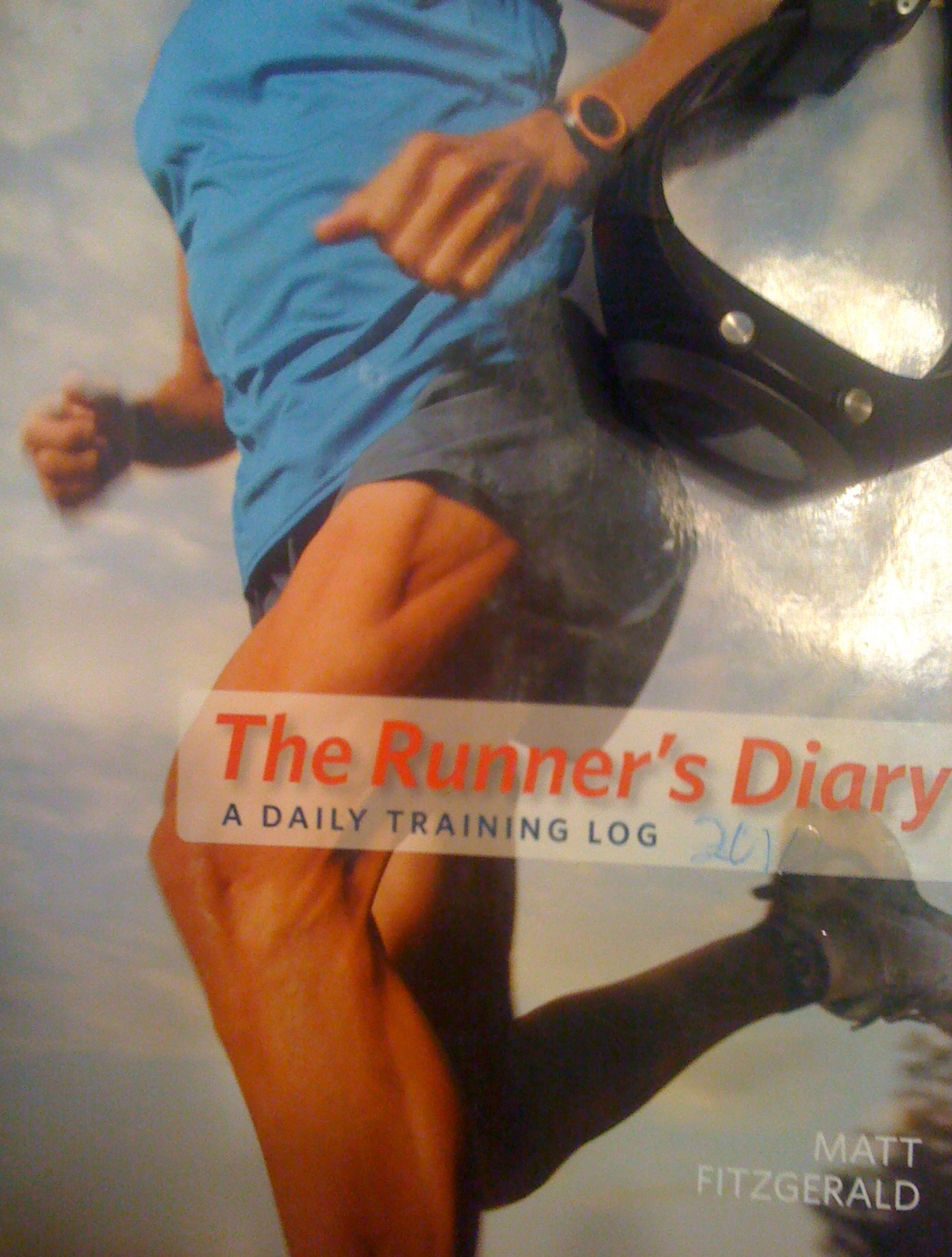 Yep. I said log BOOK. Tried those computer, online run logging programs before and while they are SLICK, it is not the same as committing to writing a workout with a pen in hand (and by the way, I have used the SAME PEN for three years). There’s something cleansing about that.

I’ve been logging since 1966, the first day of cross country practice, when Coach Al Pingel said, “log your miles.” No explanation given, none needed. Coach says log your miles, so I began what has been a fairly non-stop routine for five decades. Along with the logs, I have kept a running spreadsheet tallying the years as I go. That came in handy, by the way, in 1991 when my ex saw it wise (for whatever reason) to relieve the premises of many of my early log books, along with my college letter jacket and Duke the horse. I digress.

In 1966, I simply wrote what I did on the day I did it on lined paper, in a notebook. That was my modus operandi for many of the early years. I’ve also used the Runners World log, the Daily Run, the Running Times version and for the last six, maybe seven years, The Runner’s Diary, designed (I guess) by Matt Fitzgerald. It is my current favorite.

I like the Runner’s Diary because I prefer to have everything in a half a week facing me when the log is open and the option to write a little or a lot. I like that I can track races, set goals, and monitor progress (although I will confess to rarely using anything outside of the daily logging).

I don’t read past logs although I will confess to referencing workouts when prepping for a special event. Mostly, the old workouts depress me. As a current 80+ ish minute ten miler (on my best day), it’s a little disheartening to see a 1976 entry that states, “10 miles Easy. 56 minutes.” OR “14×880 averaging 2:14 with 1:30 rest.” Worse yet are entries like “107 miles, not a bad week.” I do, however, occasionally read my race reports.

I won’t go this far, but Oscar Wilde said, “I never travel without my diary. One should always have something sensational to read in the train.” Nonetheless, I love reading the day I qualified for Boston, my first NYC Marathon and the pain written in the words following the Pikes Peak Marathon. My logs reflect my commitment. One day and mile at a time.

Yep, I am pretty happy. My log is here. Let’s fill it up!