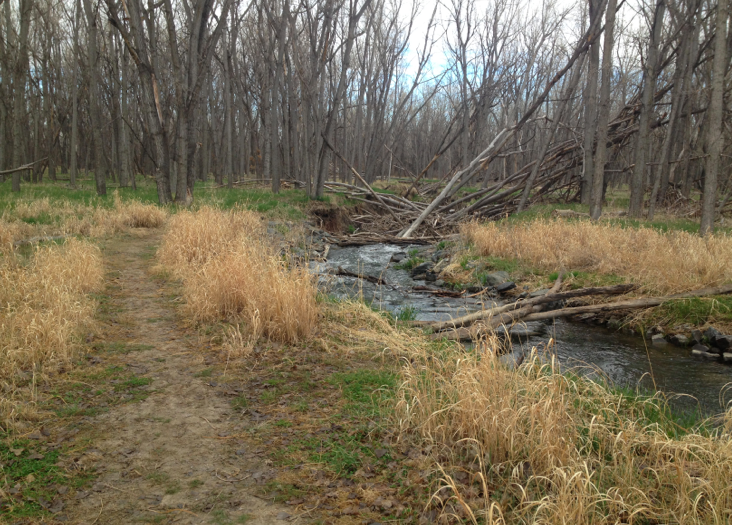 Finished off a great mileage week today with a 12 mile “long” run. I parenthesize the word long because under normal circumstances a twelve mile run would barely achieve the status medium long. But for now, I’ll take it. It was great!

Spent pretty much the entire run on the trails of the Cherry Creek State Park; so close to home and so awesome. The run basically had four parts: The pavement to the park, the woods, the singletrack and the sunny open spaces.

The pavement is the two+ miles to arrive at the woods. It begins uphill but quickly becomes a nice gradual downhill trip to the park. Today I didn’t seem to have the sluggishness that normally seems to be a staple of my June runs. Enjoying the semi-fresh feelings and capitalizing on a bit of focused anger to sharpen my early edge, it went fairly quickly.

Once in the woods, I am in heaven. It’s one of my favorite places to run (anywhere). Unfortunately, it lasts a mere one and a half miles. Next comes the singletrack that winds through the trees. Extremely overgrown, as mentioned a few days ago, it’s still a nice stretch. Unbelievable how many mosquito like bugs were swarming along the trail this morning. Never seen/felt/swatted at so many. Nonetheless, still felt pretty good. 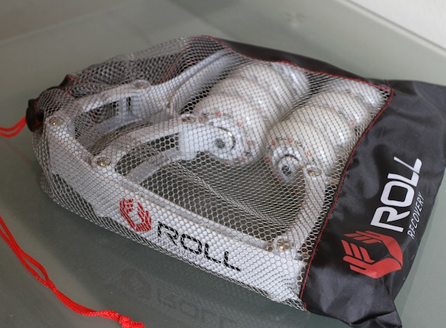 The second half of the run begins on the West side of the park and is without shade.  Luckily, or whatever, some cloud cover kept it from being too hot. The hills on the west side are long, but not too bad and the pace did not suffer. I consciously backed off a bit the last three miles to avoid having the run turn bad (don’t need no bad at this point – suffering comes later).

Very happy to have recovered nicely throughout the day. Used my Roll 8 and went for a walk. Ready to go tomorrow.

62 miles for the week. Backing off a bit next week, probably fifty-ish. Also dropped 6.6 pounds since beginning the “get serious” campaign. On target.

Till next time, keep running.