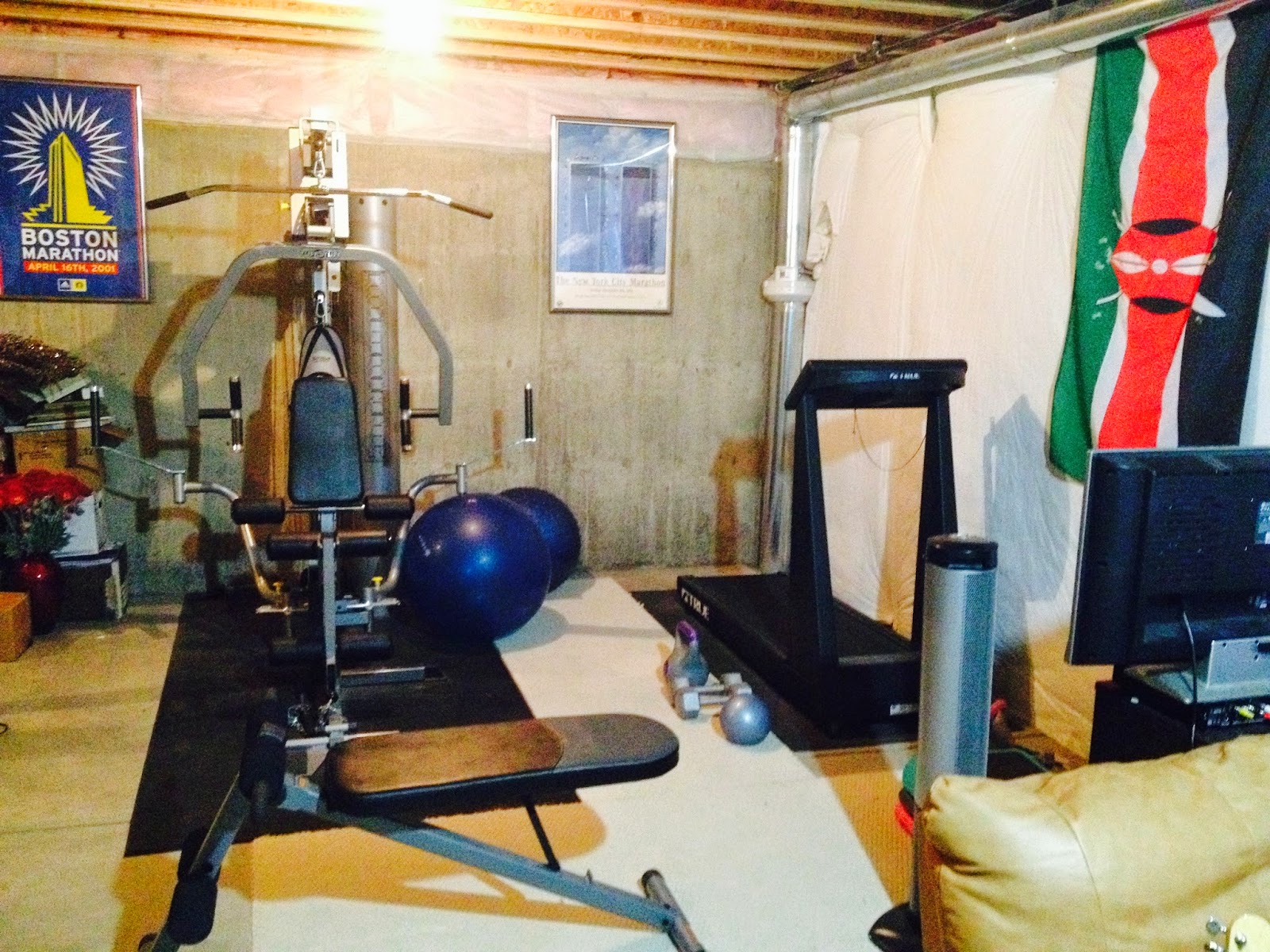 Phase two of the Get Serious program begins tomorrow with a return to the basement. Some sort of isolation, torture training? No, that’s where the strength and core equipment resides.

After establishing a nice little running habit again during the past few weeks, it’s time to take the next logical step which is to train the rest of the body. Historically, I am not good at the whole lifting and abs thing. I tend to get in four or five workouts, then miss one, then miss another and ultimately decide that the walk to the basement is WAY too long. Hopefully, this time is different.

Beginning simply is the order of the first workouts. Six basic lifts, 2 sets of each, each set of anything followed by a core movement of some kind. No rest for the wicked between lifts.  After a “breaking in” period, other exercises will be added and before long….. presto….. I’ll be ripped (get the scotch tape handy).

So, I’m excited for this next step. It’s going to be a 60 mile week and the extra workout will give me something to do in the evening. Also contemplating a 13.1 mile easy long run at the Heart and Sole half marathon in Boulder on the 29th. Nothing with any other intention beyond starting at the start and finishing at the finish. We’ll see.